MORE ARTICLES
SEE ALSO...
How have flexible workspace providers weathered the Covid-19 storm so far?
No matter what article you read at the moment, one thing is clear, the office industry is set to go through a period of change. For those in the flexible workspace industry, this change started to happen much earlier in the cycle of the Covid-19 pandemic.
READ MORE
MORE ARTICLES 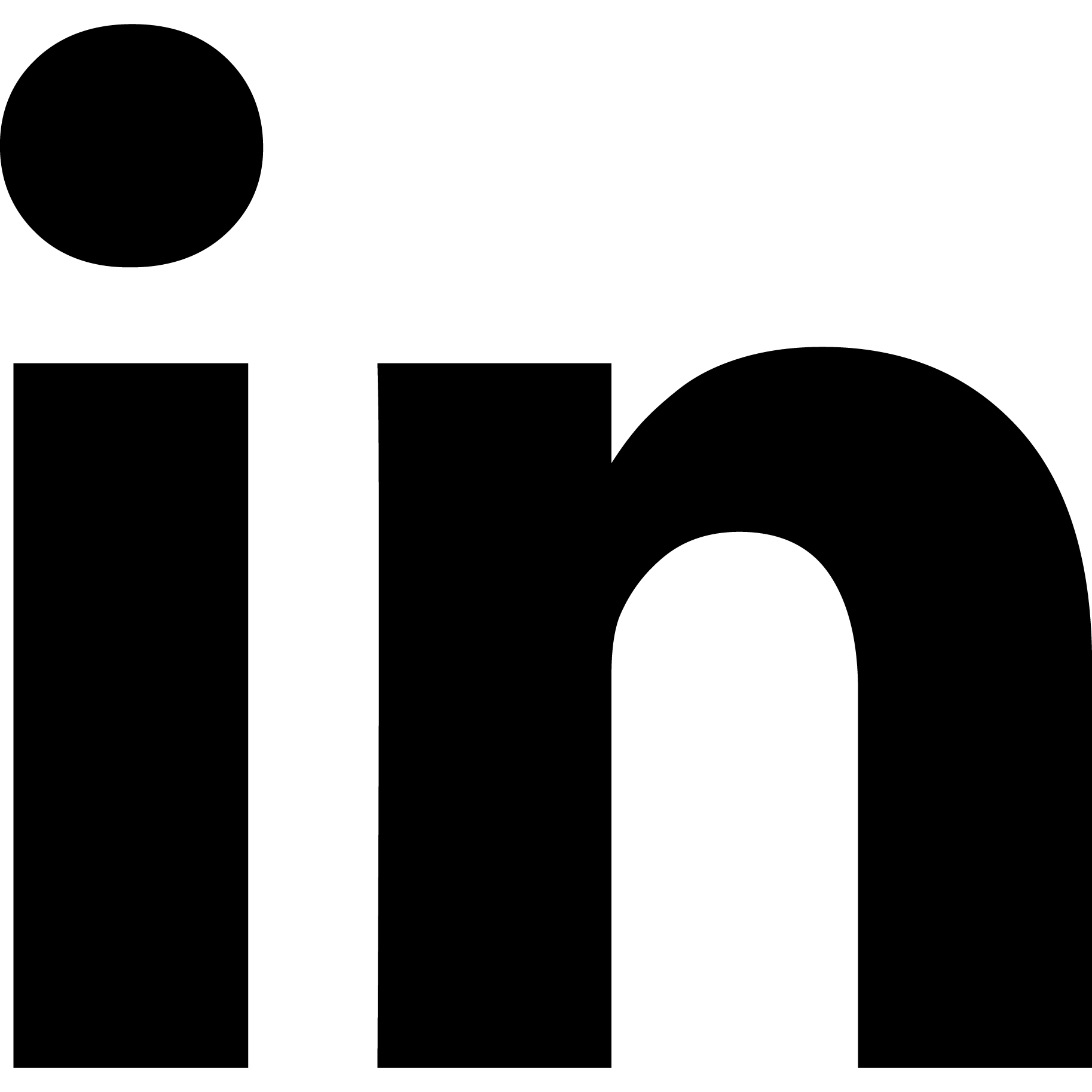 Flex space is now a fast, agile route to market for companies of all sizes, and our view is that adoption of flex space will only increase as the procurement arms of larger organisations work flex options into their processes. Commercial real estate has been procured with a conventional lease for more than a century and it is a large oil tanker to turn around. But with multiple large, blue-chip clients predicting that 35 to 40 per cent of their portfolios will consist of flex options in the future, then there should be enough enterprise-level demand to drive growth.