The week before a world cup final

The week before a world cup final

How does it feel?

After England’s sensational win last week against the All Blacks, it has left the players facing up to the daunting prospect of a World Cup Final. It has been 16 years since I experienced the same seven days of preparation in Sydney and, quite simply, there is nothing like it. I have since begun a career across a number of different fields but, of course, so much of it leads back to that day in November 2003.

It feels like your entire sporting career has been preparation leading up to that moment. Of course, the squad of 2003 had been given a singular focus by Sir Clive Woodward leading up to that tournament but that final week on the Manley coast was something else entirely. Sir Clive was famous for his preparation, for bringing his business experience and putting in place a strategy for the team. But this last few days before the final were all about man management and getting across the line.

Looking back on it, the time flashed by but back in the day, I remember the clock just crawling along. The England team had had an up and down passage to the final. The highs of South Africa and France but in between the heart stopping quarter final versus Wales. We had not played particularly well but this was not due to any sense of complacency. Perhaps we had overprepared whereas gearing up for the final against Australia felt like the pieces all fell together. It turned out to be the easiest rugby week of our lives. Off the field was not so easy…

Everything went up a notch as media duties doubled and the number of England fans in Sydney seemed to triple almost overnight. It was now impossible to go for a quiet drink as we had done earlier in the group stages. I can remember now being collared by an endless supply of enthused club rugby players all eager to share their hopes for the final. I kept smiling for the cameras but inside I was tight as a drum, as were many members of the squad. Escaping up the coast one morning with friends Mac and Lisa for breakfast was so refreshing. Listening to how their trip was going and what was going on back at the UK was a far cry from opposition analysis and perfecting line out calls and back plays.

So much training had already been done that additional time on the practice pitch just felt like fine-tuning by that stage. But, yes, Jonny did practice a few drop-goals that week and I was there to fire a few hundred balls at him just in case it got to that stage! You have to remember that the vast majority of us had experienced Lions’ tours and Grand Slam deciders by this stage of our careers. We were a very experienced bunch and had been together as a squad for some time so that definitely allowed us to cope with the situation at hand.

This young England team are lacking a few caps in that regard but I am not sure this is a hindrance now. The likes of Maro Itoje are now Lions’ players and others like Ben Youngs have more than 90 caps. The less experienced players such as Underhill and Curry have shown that they are not easily cowed. I have been massively impressed by their hunger and calm during this World Up – they have shown just the right balance of aggression and understanding that I think the 2003 team brought onto the pitch.

So, how will it play out? The 2003 team had a plan and we knew what we needed to do – and I get the real sense that this new crop of players do too. The game versus South Africa will be significantly different to the semi and the All Blacks. It’s also incredibly difficult to replicate that near perfect performance. If England can find the right mindset for the right game plan at the right moment it’s theirs for the taking.

On that night in Sydney we were up against Eddie Jones then of course, and he is never short of a strategy, which will stand England in good stead. I also think that his experience as a losing coach then, and winner with South Africa four years later will give him the nudge over Rassie Erasmus, his opposite number. The semi-final against the All Blacks showed the importance of having a plan and delivering against it – both coaches have a very clear sense of the strategy for their team (as you would imagine) but I feel that Eddie’s flexibility of approach should prove the crucial difference.

Enjoy the game and see you in Tokyo afterwards for a beer! 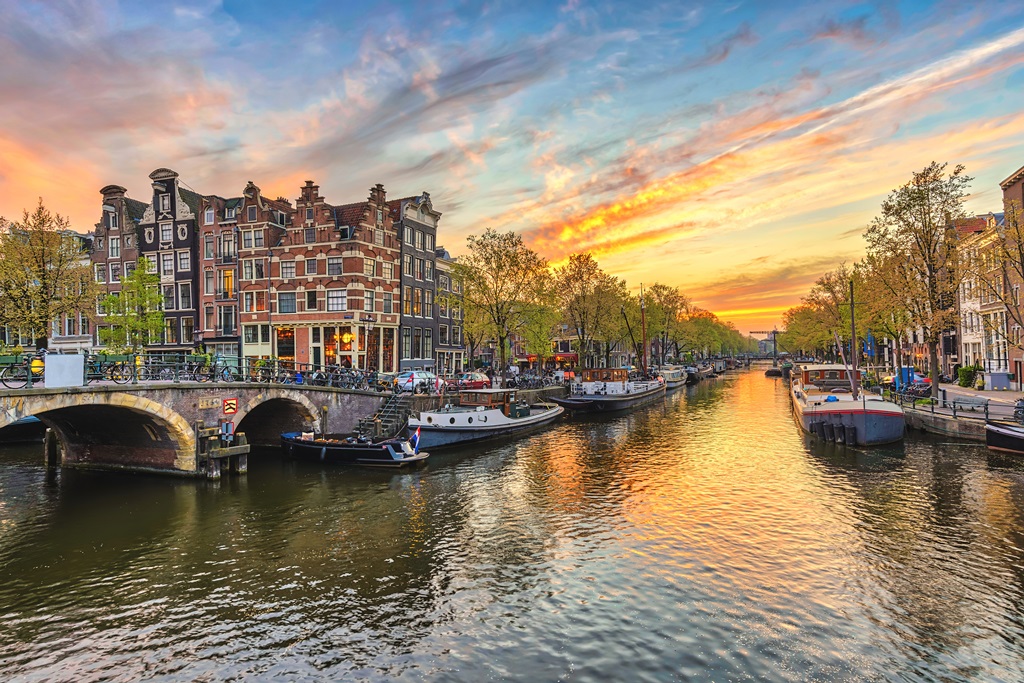 The Instant Group Expands in EMEA