Senior promotion for The Instant Group

The Instant Group have promoted Joe Taylor to Head of Business Development for the UK & EMEA.

Joe has been at Instant for nearly 8 years in a number of roles across the business, starting in online broking and latterly leading the successful managed office team.

He has been instrumental in significant client deals over the last 12 months, including Jaguar Land Rover in Budapest, and Microfocus in Paris and Utrecht, whilst continuing to develop accounts such as Highways England.

John Duckworth commented, “Joe has consistently been able to build strong client relationships, winning business across Europe while supporting and enabling those colleagues around him to be successful. From a character and behavioural perspective, Joe fits the role ideally. He leads by example and with authenticity.”

The role which will begin formally on June 1st.

The Instant Group have promoted Joe Taylor to Head of Business Development for the UK & EMEA.
Read next 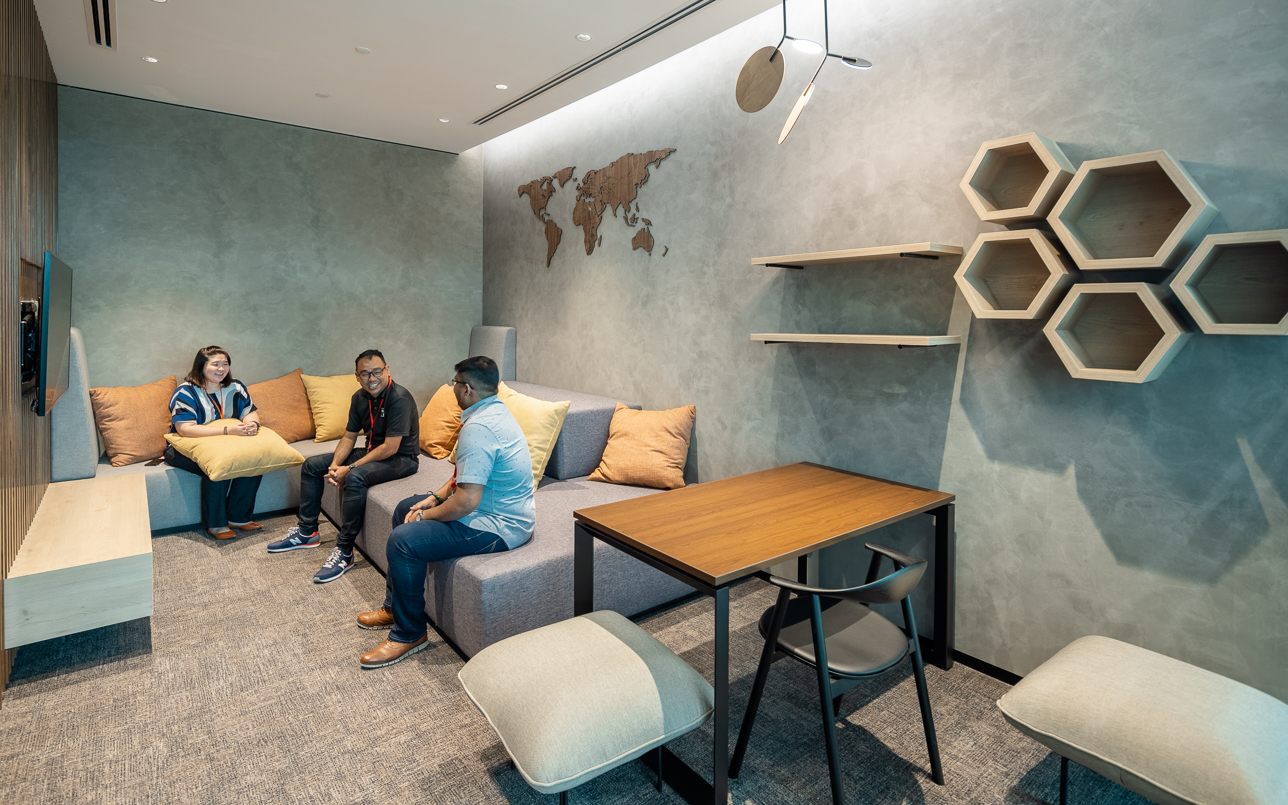